Duchenne Muscular Dystrophy is the most common degenerative disease. Duchenne mostly affects males.  One out of every 3,500 boys is born with Duchenne. The onset of the disease among girls is very rare but possible.

Due to the rarity of patients with the disease in relation to the general population, Duchenne is considered an orphaned disease. The sick boys are born with a genetic defect in which the body does not produce an essential protein called dystrophin.

In the absence of protein, the muscle cells are not protected but fragile and vulnerable. Any contraction of muscle, as a result of a routine action, causes destruction and increased destruction of muscle cells. With the continuous muscle damage, the normal muscle tissue is replaced by a fat tissue, similar to a scar, and at the same time inflammatory cells penetrate the muscle tissue, and the muscle mass is accelerated.

Until the age of 6, muscle mass in a sick boy decreases by about 50% for a healthy child at this age, while by age 12, most of the children would sit in a wheelchair and the disease rapidly progresses. Children may die in their second or third decade of life, as a result of heart or lung muscle failure.

To date, Duchenne muscular dystrophy is an incurable disease that gradually worsens and involves great suffering. There is steroid drug therapy to delay the disease with negative side effects.  However, in August 2014, the world’s first drug, known to treat the cause of the disease, was approved and is suitable for a small proportion of Duchenne children who suffer from point mutation.
PTC’s new and revolutionary drug, Transcarlana, can cause the body to produce a portion of the missing protein, thus prolonging the boys’ lives by at least 5 to 10 years.

In 2017, the FDA approved another drug from Serafeta – Atelfirsen, which can skip Exon 51 however suits only a small group of children who have a deletion mutation.   The new drugs that have been approved are the beginning of a new reality. Other technologies are in various stages of development – some are advanced. There are and will be more delaying and even therapeutic treatments, which will be suitable for all Duchenne patients.

A.D.I association was established in 2011 by four families of boys suffering from DMD. Our vision is to live in a world where children will not die of Duchenne.  In order to realize this vision, we work to improve the medical care provided to Duchenne patients, encourage local Israeli research develop new treatments and drugs, and provide the children with life-saving treatments as soon as possible.

Today the association is being run by seven families.  All of them are parents to sick boys: Noy, Ido, Guy, Alon, Yehonatan, Roy and Elad – the parents are work in every possible way to save the lives of their children from the terrible destiny of the disease. As Parents, they have the greatest interest to act effectively, thoroughly, think unconventionally and if necessary out of the box to bring about a full and good life to the boys.

More than 90% of fundraising are directed primary at improving the children’ healthcare, promoting the development of new treatments and drugs.  The goal is to enable a quick access of experimental treatments for the boys. Operation costs are linked to the required minimum.

The successfully raised funds are directed at:

The association has a scientific department that has developed expertise for the disease and is highly appreciated by the research community in Israel and around the world. A.D.I. accompanies the studies it initiates and even finances them. Today we support 12 active Israeli DMD studies.

Has vast experience in sales, marketing and strategic consulting for various companies.

Father to 4 children. Noy, his fourth son from his second marriage to Mina, who is also a full partner in the management of the association. Noy was diagnosed with Duchenne at the age of 20 months.
Yiel earned his bachelor degree from Ben-Gurion University in economics and business administration, served as a major in the reserves, worked for more than 40 years in the chemical industry, including 8 years in Machteshim-Agan and over 30 years in Israel Chemicals Limited (ICL).  Among his duties he served as the Managing Director of ICL-IP Europe for 10 years and 4 years as President of ICL-IP U.S. Yiel also served as the Company’s global logistics manager and VP in ICL-IP Head Office

Lior is married to Limor. A father to 3 children. His youngest son Roi, was diagnosed with Duchenne at the age of 4. Roi suffers from a defect in point mutations.
Lior studied at ORT Herzliya. Owner of a garage in Kfar Sava

A father to Guy, who was diagnosed with Duchenne at the age of 18 months.

Meir is an Attorney as well as the owner of a private law firm in the civil field.

He holds a bachelor’s degree in law. A Major (Res.)

Married to Hadas. Father to Itai, Alon and Ofir.  His 12-year-old son, Alon, was diagnosed at 3 months of age with Duchenne.  Graduate of industry and management with a bachelor’s degree in procurement and logistics. Over 20 years’ experience in purchasing world. Today, Arkia’s purchasing manager.

“I believe:” What does not kill you, makes you stronger.

Mother to Elad who is now five and a half. Elad was diagnosed with Duchenne on his 2nd birthday. Audrey holds a BA in Education (Sapir College).  She works as a technical secretary at Kibbutz Yad Mordechai and in the past she worked in The social field at the Human Rights organization.

“I believe:” single dream is more powerful than a thousand realities.
– J.R.R.   Tolkien

We thank our partners. Their professional and dedicated work is done on a voluntary basis in order to accomplish our mission. They enable us to carry out the organization’s activities in the best possible way and channel the donations directly to fight for our children’s lives.

Our vision is to live in a better world where children will no longer die of Duchenne. In order to achieve it, our activities are focused on promoting research and development of new treatments – aiming at putting an end to the disease in the near future.   When we had established the organization in 2011, there was no Duchenne study in Israel. Nevertheless, where there is a will, there is an ability. Projects that we have initiated are leading the advancement of Israeli research.  Promoting cooperation and information sharing, as well as improving medical care, are significantly advancing.  There is hope that the day will not be long, before our vision will come true. 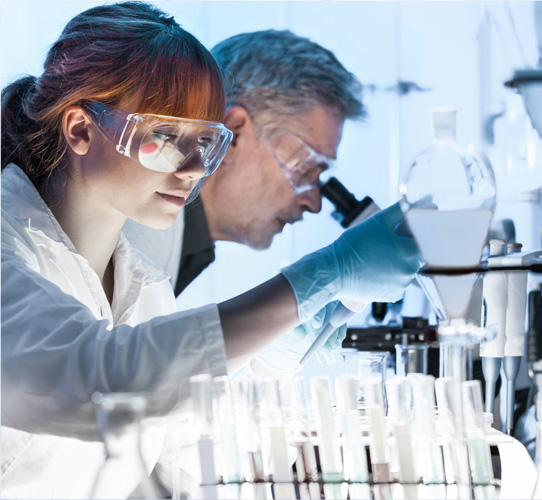 The origin of Duchenne is known to researchers. A minor defect in the gene prevents the production of an essential protein – dystrophin. There are various mutations to the disease, i.e. the defect in each patient can be in another form or letter in the gene…

More about the studies 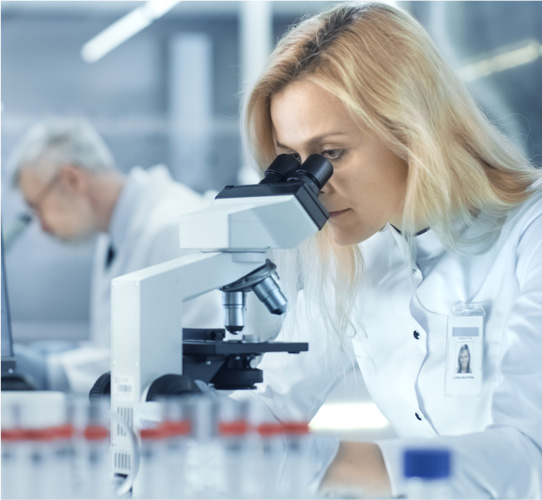 A genetic defect creates a deficiency in the production of the dystrophin protein. In the absence of protein, the muscles in the kids’ body are exposed, and they are rotting every day with every simple action.

More about the studies 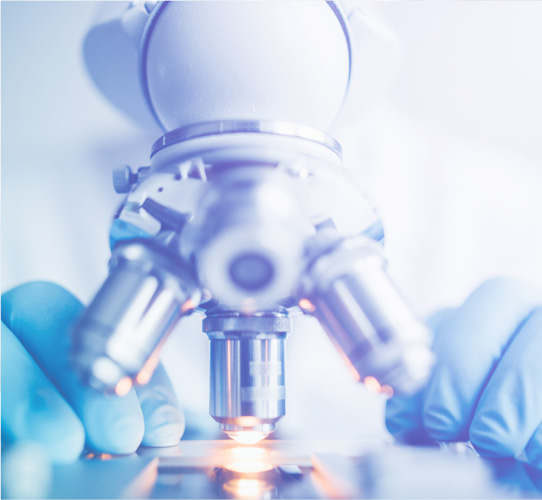 It is known that maintaining a high standard of treatment, tailored to each patient according to his condition, can delay the development of the disease. From the stage of diagnosis, regardless of the patient’s age, it is crucial to…

More about the studies
Protected Donation
Your contribution enables us to promote and facilitate new treatments for our sick children, and bring us closer to the day when we will be able to put an end to Duchenne.
The donation is recognized for tax purposes.
For a fast and convenient donation by credit card:

You can also donate in the following ways: